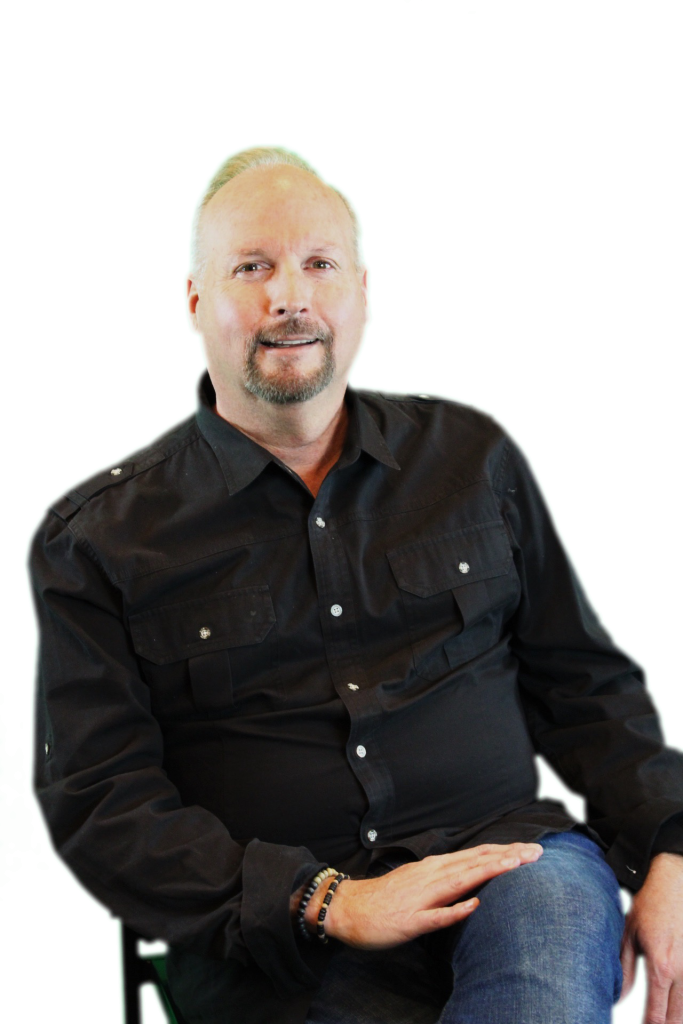 Steve Turpin was born in Louisville, Kentucky in 1961 and he was raised as a young child in a pastor’s home. His family then moved to South Florida for many years, and then he returned to Kentucky for secondary education. He received his Bachelor of Science degree in Business Management from the University of Louisville, and it s during this time that he felt a calling to be in the ministry. After graduation, he spent years in the corporate business environment building what became a multi-million dollar branch for a national sales company.

In 1995 Pastor Turpin started the Grace Family Worship Center and served as Senior Pastor until 1998. At that time, the opportunity came to merge with Louisville Trinity Church (now Trinity World Outreach Center) and take the role of senior pastor of the combined churches. Since that time, much growth has occurred and the ministry has greatly increased. Pastor Steve Turpin brings a message of hope, increase and encouragement that is both practical and powerful. He uses humor and an exciting motivational style to bless the people of God. He has a compassionate heart for God’s people to see them pursue and achieve their destiny. He and his wife, Lisa, have two children and several grandchildren.